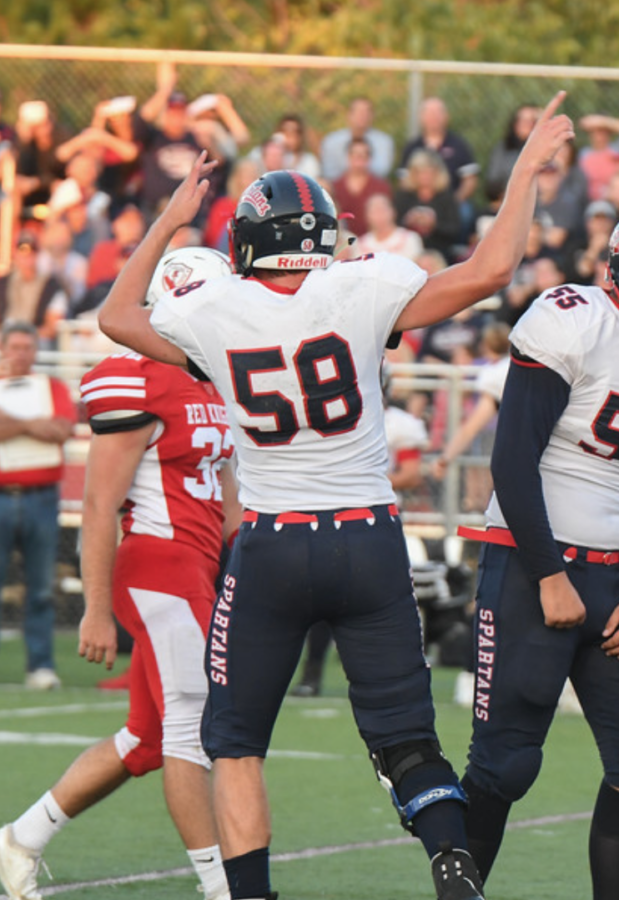 Tearing Through The Pain: Ari Dworsky

Many students remember the hush that fell upon the crowd as Orono played Chaska back in 2015. Now senior Ari Dworsky was in the process of blocking one of his opponents when they fell on his leg and hyperextended it.

As the players took a knee, the trainers rushed onto the field and the crowd took a seat in anticipation to discover what had just happened. Dworsky’s anterior cruciate ligament, otherwise known as the ACL, had been torn.

Both times it was one of the worst things I had ever seen. Not necessarily because of the injury but to see the always positive and hype Ari be quiet and look defeated. Everyone went and told him that we would win the game for him and we all just wanted to make sure he was okay”

In a person’s leg bone there are strong bundles of tissue that are connecting the tissue to the bone. The ACL is what connects the femur to the tibia and stabilizes the knee.

The process to healing was long and involved many steps in order to bring Dworsky back to the field. He was out for eight total months, which included the rest of the 2015 season and the first two games of the next season, before he was finally cleared to play.

“For the first two months I couldn’t even really walk; it was a ton of slow things. After that, it was mostly stretching and leg movements. Then finally I started biking and I finished an athletic program to get ACL injuries back into the game,” Dworsky said.

After undergoing a surgery and extremely intensive physical therapy, Dworsky was back. He started out playing Junior Varsity as a sophomore, getting minutes of playing time when he could. As a junior he was back to starting. Dworsky helped contribute to huge team victories during his junior year. 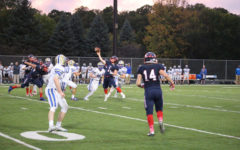 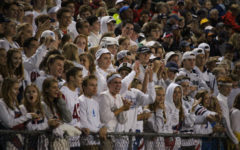 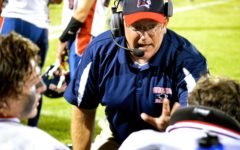 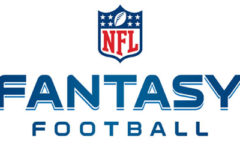 Fantasy Football is in Full Swing at Orono High School

His favorite, he said, was when Orono defeated Benilde St. Margaret’s on Oct. 28, 2017 in the section semi-finals. This was the game that took them to State where they faced Academy of Holy Angels.

“Ari was kind of the heart and soul of the team so we were kind of lost at the time but now we have rallied around him and are closer than we have ever been. Ari had been playing fantastic all year and had been our best blocker, ” senior Cole Langton said.

On Oct. 6 2018 during the Spartans Homecoming football game vs. St. Louis Park, it was the sixth play on the fourth down when Dworsky’s opponent took a quick burst to the side of the field and his leg went straight into Dworksy’s knee and hyperextended it.

“I just knew instantly. I felt it pop and the pain was shooting through my leg. I knew it was torn,” Dworsky said.

Teammates checked on Dworsky periodically throughout the game. They were extremely concerned for their teammate, and friend. It was not just players who were concerned for Dworsky, though. As the Orono cheer team led the new chant “We love Ari!”  the entire student section cheered and rallied around him in support.

“Both times it was one of the worst things I had ever seen. Not necessarily because of the injury but to see the always positive and hype Ari be quiet and look defeated. Everyone went and told him that we would win the game for him and we all just wanted to make sure he was okay,” said Langton.

The football team suffered a great loss when Dworsky was injured for the second time around. They are doing everything they can to keep him a part of the 2018 Spartan football family.