A Simple Favor: anything but simple

A Simple Favor is anything but simple. The puzzling plot has enough twists and turns to make any viewer dizzy. Two moms, Emily and Stephanie, bond over their sons’ budding friendship. These two could not be more different. Emily is the ultimate Pinterest mom and Stephanie is cold and uninvolved. One day, Emily asks Stephanie for a simple favor: to pick up her son Nicki from school. The only problem is that Emily never comes to pick him up. Emily’s husband, Sean, comes home from a trip and calls the police. After some digging, they eventually discover Emily’s dead body in a lake in Michigan. But there’s still an hour and a half left in the movie. As the film progresses, two questions quickly develop in the viewers mind: Is Emily dead? If not, then whose body did the police find?

On the other hand, Emily, portrayed by Blake Lively, is the queen of cool. With a personality glamorous enough to rival her fashion sense, she seamlessly meshes a calm abrasiveness with an aura of mystery. Lively pulls off this persona with ease, sophistication, and a persistently deadpan tone. 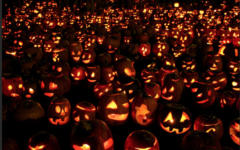 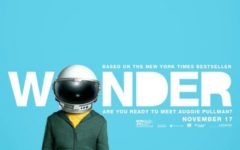 Wonder movie is warming hearts of all ages 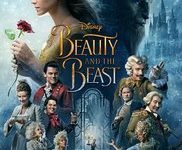 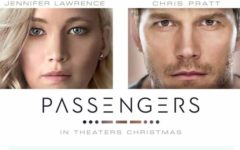 Passengers: A Must See Movie

The rest of the movie follows Stephanie as she continues to investigate Emily’s case. The story is gripping. Viewers cannot look away as the revelations continue to pour into the plot. These twists tally up to be about half predictable and half unpredictable. It plays into several classic mystery tropes. But originality in terms of the plot may not have been the goal. This film mixes humor into the melodrama with abandon. Comedy is especially employed in the most menacing scenes.

The film’s aesthetic is somewhere between cutesy kindergarten and murderous vogue. Loaded with high fashion, stylish french music, and modern architecture, the tasteful setting and outfit choices make the perfect platform for a chilling, yet refined thriller. On the other hand, Stephanie’s colorful outfits and the occasional sunny scene help to dichotomize the two main characters.

It is one of those movies that makes you think, “What’s going on?” the entire time. While many plot points are revealed throughout the film, it is not until the end that everything clicks into place and the viewer actually understands everything that happened leading up to and after Emily’s disappearance.

This movie is made to both engross and amuse. Whilst sitting in the back of the Plymouth Grand on a Monday night, I found myself furiously scribbling notes littered with question marks, whilst laughing frequently. I would give this movie (rated R, approx. 2 hours long) a 9/10, I felt as though the story could have been a bit more original and the plot twists could have been a bit less predictable.

This movie appeals to all audiences. Between the comedy, the mystery, and Blake Lively’s glorious hair, everyone should find something for them in this film.

If you want a picture to show with your comment, go get a gravatar. 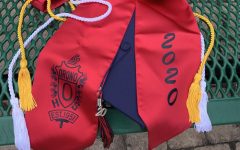 Orono plans an alternative graduation due to COVID-19 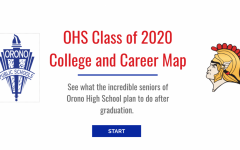 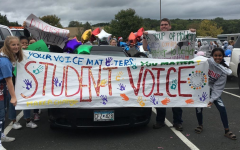 Words still hurt: how various clubs are working to change the school’s culture 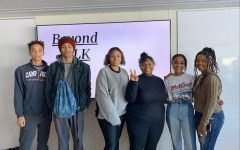 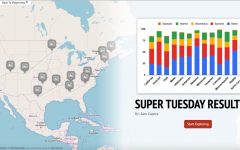 Super Tuesday Results Across the Nation