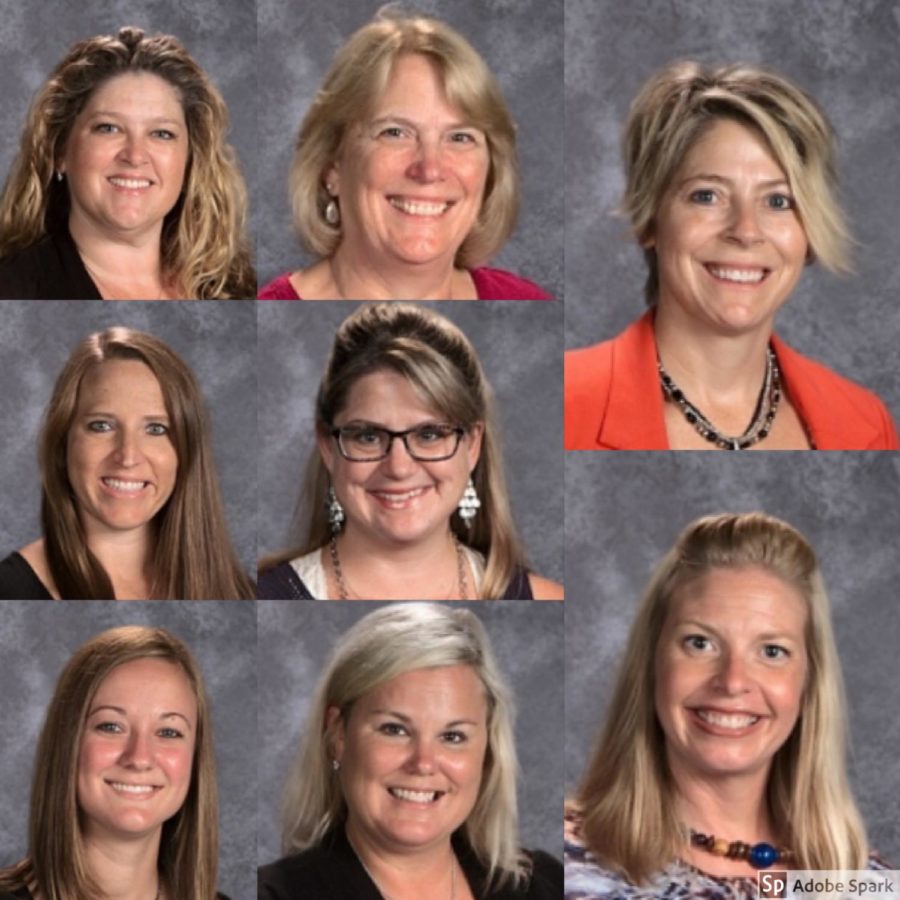 Get over it: the mental health stigma 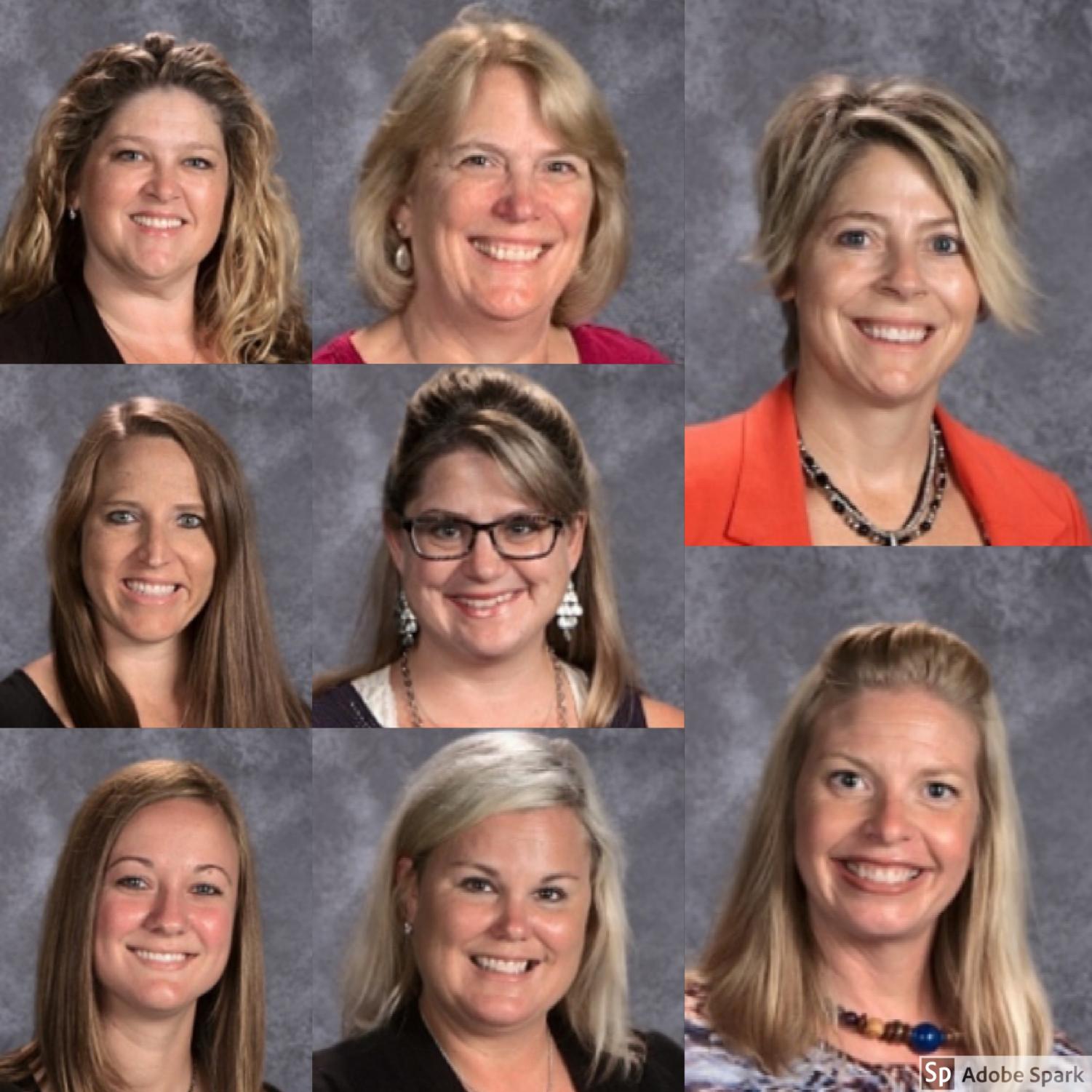 Get over it: the mental health stigma

Why is it, then, that people with mental illnesses hear these things all the time? The brain is an organ, one of the most important parts of the body, and, like any other organ, it can get sick and injured too. A person with the flu will get told to get rest, to get better; someone diagnosed with anxiety will be told to simply ignore it and “get over it.”

I was diagnosed in November 2016 with social anxiety. “Get over it,” and variations thereof, are some of the most common phrases I, and others with mental illness, hear all the time. It’s hard to watch your physically ill friends who are missing school, or are otherwise unable to do work, receive extensions and forgiveness while you’re still expected to accomplish your work on time.

Mental illnesses strongly affect various levels of chemicals in the brain, causing certain parts of it to be more responsive, and other parts to be less. For example, in those with major depressive disorder, cortisol levels in the brain are increased because the hippocampus is overactive.

The hippocampus is a small part of the brain that helps with memory, shifting short-term memories to long-term storage by creating new neurons, and in spatial memory, which aids navigation. Long-term exposure to high levels of cortisol can damage the hippocampus, leading to slowed production of neurons and shrinkage of those already present, causing memory issues.

A common assumption people make about mental illness is that they only affect one part of a person’s life. However, as shown in the previous example with depression, many parts of the brain, and thus many parts of someone’s life, are affected. I personally experience memory issues, depressive episodes, and general sleep problems on top of anxiety and panic attacks.

When there is very little support in a community, managing a mental illness on top of everything else is extremely difficult, and can often times make it much worse. It’s hard to know which teachers will allow for extensions after a particularly bad episode, or who you can talk to for help, and although there is a support system for students, the primary aspect of that system being school turns students away.

Every member of the counselling staff is a trained mental health professional–including your guidance counselor. It’s easy to schedule an appointment with them or Jane Leeper, the middle and high school social worker, or Ericka Ronnings, the middle and high school psychologist. All appointments are completely confidential and nothing leaves the room without the student knowing.

While your guidance counselor is primarily associated by students with school, they are here for you to listen and to help. If a higher level of help is needed, finding a therapist is recommended. There is a second level of support in which Relate Counselling from Minnetonka aids our school. The therapist from Relate Counselling is a clinical psychologist, and parents must get involved.

Teachers and friends can be of help as well. Actions they can do to help someone with a mental illness starts with giving us time. There will be days when we complete tasks on time, where we seem fine–but there will be days when we physically and mentally cannot. Those days will be sudden, unpleasant, and, frankly, really hard for us to manage. We need support.

Other help that mentally ill people will sometimes need includes space. It can be exceedingly difficult for mentally ill people to say, “please stop, I can’t handle this,” so listening to us is important. Paying attention to what we aren’t saying is important too. It’s incredibly difficult for us to reach out and trust someone with why we’re hurting and what’s happening to us. If someone with a mental illness tells you something, listen.

What mentally ill people need varies from person to person. Sometimes we just need space to deal with our problem on our own, other times we’ll want help, or at least to vent. Patience with us is really necessary. We overthink, we often don’t have words for what we feel, we are our own worst enemy.

It’s hard to fight a daily war with ourselves on top of everything else. Having people tell us that it’s not a big deal, to just “get over it,” or to tell us that we’re being silly, is one of the worst ways to help. What it can translate into is “you’re not good enough,” “you’re useless” or even worse thoughts.

We know we are behind, or not doing as well as those who don’t have a mental illness. It’s hard to have not only ourselves, but an additional outside person constantly telling us that. We know that our behavior is oftentimes regarded as “silly” or otherwise overreacting, and to feel powerless to ourselves, and the world, truly hurts.

Validation is a crucial, necessary part of a mentally ill person’s life. It’s saying things such as “I hear you” and “I understand you.” It’s telling us that you believe that our illness is causing the problems we say that we’re having. It’s saying things like “I understand that you’re going through something really difficult.” It’s incredibly important for us to get validation from those around us. It tells us that we are not alone, and that our problem is heard and understood.

Step one is always hearing, with understanding always following second. It’s okay to ask questions–in fact, it’s really important. Asking questions is critical to understand boundaries, limitations, and anything else we may need or want you to know. Don’t make assumptions–the same mental illness can have varying effects and symptoms from person to person.

Mentally ill people struggle with many different issues both internally and externally. Some of us have an easier time passing as a non-mentally ill person, while others have a difficult time coping in public. Mental illness is not consistent–we have good and bad days, and there’s no way to really predict it. Therapy and medication are important tools for us to be able to cope.

Stigmatization and a lack of understanding make coping very difficult. Listening is by far the most important thing to do for mentally ill friends, family and students. When we are physically incapable of doing something, don’t tell us to simply “get over it.”