The Spartan Speaks • May 18, 2015 • https://spartanspeaks.com/8500/uncategorized/kalin-and-myles-show-their-dedication/

Kalin and Myles Show Their Dedication 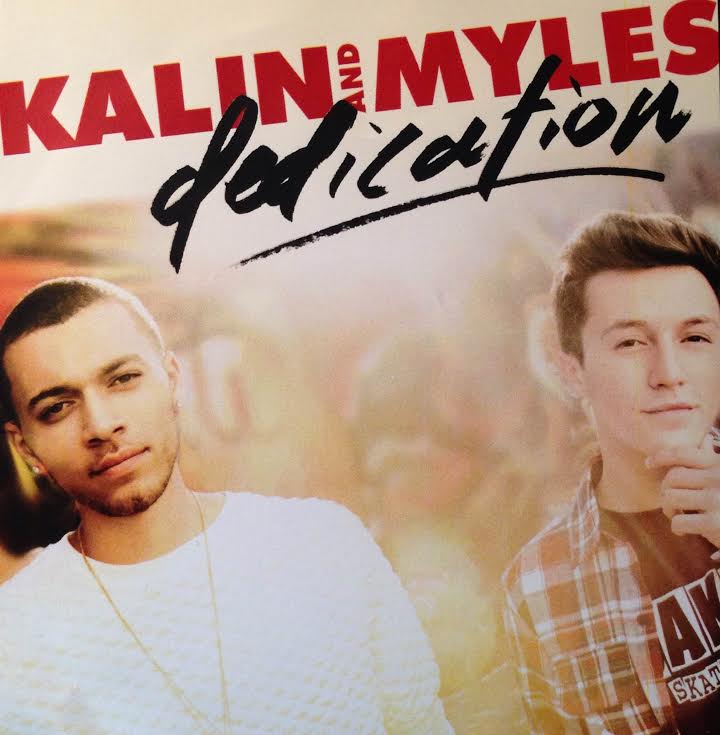 Kalin and Myles show their dedication

Kalin and Myles have been performing with each other since 2011. The two of them have a passion for singing and writing songs. They first released a song on YouTube and, instantly, it became a hit. They have come very far and plan on moving closer to the top.

The first song “Trampoline” has a rap and hip-hop feel to it. This song suggests that you don’t always have to be so serious and that it’s good to let go and have fun sometimes. This song has a mix of piano, guitar and bass.

The second song “I Don’t Really Care” is a faster and more energetic song. It has a theme of a club atmosphere. This song is not for sitting around. The music is accompanied by strings, drums, bass and other sound effects.

“Dedication” is a song that has a romantic feel, and it is also the name of the album. This song is much slower than the first two, although there is still a rap/hip-hop feel in the lyrics and the music itself.

The very last song on the album, “You’re The Only One I Need”, starts out with a guitar playing while moving into a rap theme. This song has mainly a feel of hispanic music.  There are trumpets, guitar and other sound effects in the background. This song is a great song to end the album with.

The album Dedication has a great variety of music for people who enjoy rap, hip-hop, romantic hip-hop and hispanic tunes.