How Well is Your Academic Success in School? 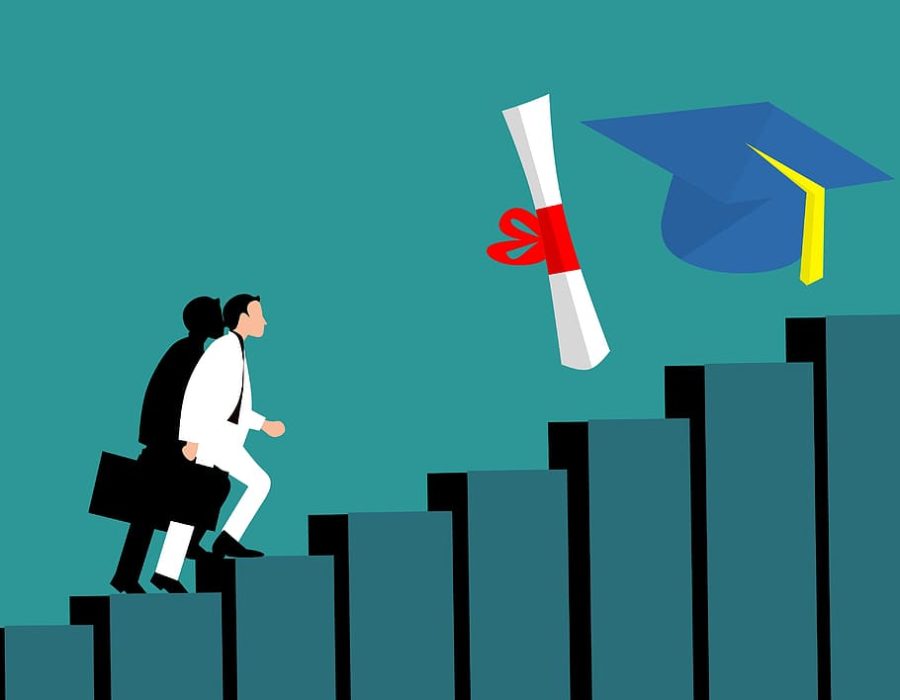 Learning new things can help you in the future with success in the field you want to go into.

Mental Health
More than one in three high school students suffer from depression or constant feelings of sadness and more than 35 percent of college students are diagnosed with a mental illness of some kind, according to a study published in the Journal of Abnormal Psychology. These statistics do not exclude Orono High School students. Mental health is a commonly discussed topic and it is a very real reality that many Orono students face.

A recent Swedish Study carried out by the board of Social Psychiatry and Psychiatric Epidemiology followed 800 children (ages ranging from 6 to 18) throughout highschool. They measured their rates of depression by surveys and compared them to their grades over the years. They found that depression at age 16 was found to be associated with a lower Grade Point Average (GPA). That same study also found that a lower GPA was associated with hospitalization due to depression.

“Whenever I get into a depressive episode, it becomes very hard to be motivated and to do literally anything,” senior Riviera Wock said. “Especially during COVID, I felt so lonely and that made [school work] hard.”

COVID-19 and distance learning last year only exacerbated the effect mental health had on grades and quality of learning. Many students were stuck at home.

“Staying in one room all day just sucked. I took a lot of naps. I was not learning as well and my quality of life definitely went down,” senior Kytalin Hendrickson said.

Socio-economic Status
“Socio-economic status in regards to education can affect a multitude of things. Higher status presents itself in access to tutors, devices, cars that allow students to stay after school, working wifi, etc,” Menne said.

OHS counselor, Jamie Menne, said that “Students who come from families with low socio-economic status don’t always have the expendable income to use, and things that help other students succeed. So, outside tutoring becomes a struggle. And if they are struggling in a specific content area, they may not have the means to get that help.”

“Again, access to resources is the big thing,” Menne said. “You know, access to the pieces in school that make school easy, like a working functional computer, a graphing calculator, a car that allows you to be able to stay after school to get additional help from teachers versus having to rely on school busing.”

According to the Journal of Educational Research, a study of high school students showed that parents with higher socio-economic status led to spending a significant time on homework. Those students who spent more time on homework then were recorded to receive higher marks on tests and overall higher grade point averages.

Home life
The environment that students go home to after school can also greatly affect their ability to perform well academically. There are many different home environments that could harm academic achievement in high school students but the most common in American students is divorce. A law firm in Florida reports that about 50 percent of all children in the United States will see the end of their parents’ marriage and the effects of being a child of divorced parents can be apparent in their GPA.

According to a study in the article “Academic Performance in Children of Divorce: Psychological Resilience and Vulnerability” published in the Journal of Psychiatry: Interpersonal and Biological Processes, showed that children living in intact homes did much better in school compared to children of divorce who showed dramatic decreases in academic performance.

That same study reasoned that children who witnessed their parents divorce at a young age were not subject to a home environment that was conducive to stable emotional development. This development could be the foundation that most if not all ensuing development builds off of including being the foundation for internalized academic motivation.

As stated in an article published in the Journal of Educational Research, a study including high school students and parental involvement demonstrated that parental involvement had a significant impact on time spent on homework and student learning which was reflected in student’s higher grades.

“We operate best [in school] when we are physically, emotionally, and mentally healthy,” Menne said.