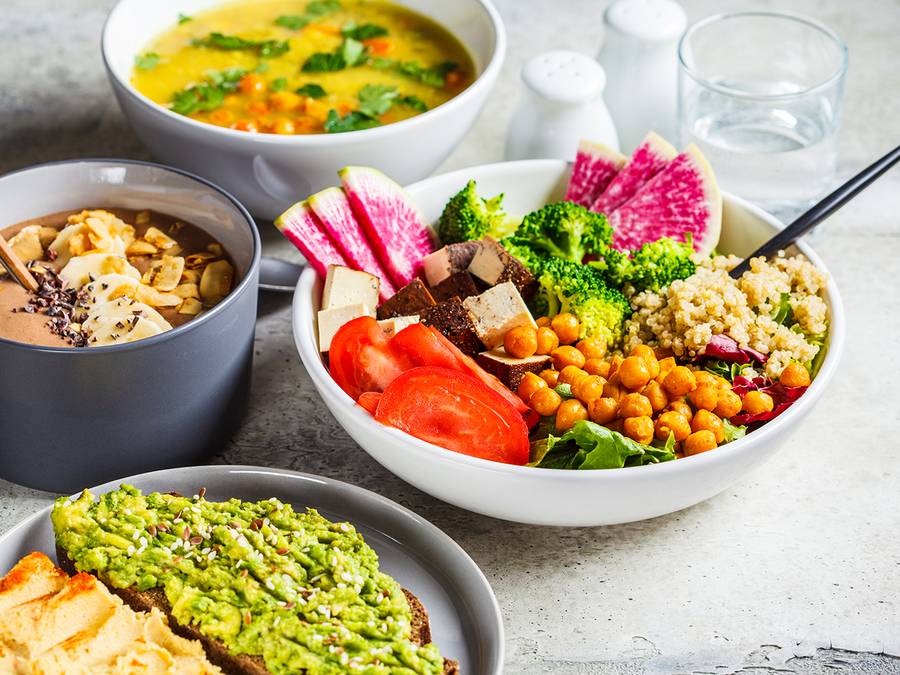 Vegan food for the soul

After a long-anticipated wait, Stalk & Spade had its grand opening the week of Earth Day, (April 29th) introducing the first vegan restaurant in Wayzata, a new concept specializing in the use of exclusively plant-based products.

Founder and CEO of Stalk & Spade Steele Smiley believes this could become a nationwide franchise overnight, and Wayzata’s first Stalk & Spade location has only proved this statement true during its first few weeks of business.

“I’m utterly convinced we’ve cracked the code on plant-based burgers. You won’t know the difference,” Smiley said. “I knew the only way people would come is if the food tastes like classic favorites.” In a dozen blind tastings with consumers, Smiley said not a single person knew they were eating plant-based meat.

Smiley runs several companies and is the founder of Crisp & Green as well. Smiley became vegan back in 2014 and raves about the effects of his diet in many interviews. “I somehow felt like I aged backward. I’m not asking for people to go exclusively plant-based, I believe people will be healthier and feel better by keeping an open mind, maybe give it a shot once a week, I believe it’s a step in the right direction.”

“I believe in five years we’ll be in every market in the country,” Smiley said.

Stalk & Spade has five burgers and four chick’n sandwiches on the menu. There are fries, rich dipping sauces, shakes, and sundaes. Nothing is made from animals or animal products.

“I ordered the S&S burger and was really impressed by the flavor. The price came out to be 15 for french fries and a burger, so about the same price as a normal meal elsewhere,” senior Rachel Marshall-Patterson said.

Many Orono students went on opening day to wait in a shockingly long line that wrapped down Lake Street for a free meal being offered on the 29th (opening day).

“I’ve been vegetarian for almost a year now so I’m always trying to find new places to eat! After trying stalk and Spade I can confidently say this tastes almost exactly like real meat,” Marshall-Patterson said.

The modern and bright space creates a welcoming environment for all the new customer’s coming to try the innovative recipes. “The accents of yellow that popped around the building really gave a welcoming feeling and warmed the place up. The outdoor patio was really cute and well designed for the limited space offered,” senior Carson Bunkers said.

After interviewing many customers who had almost all good things to say about the brand new restaurant, Stalk and Spade shows a large future ahead of itself.

The Vegan lifestyle is growing at an unconditional rate and Smiley knew this was an amazing opportunity to step on.

“Last year the ‘global meat substitutes’ sector was valued at just north of $20.7 billion. A recent study predicts this figure will surpass $75 billion by 2027.” Smiley believes, “All-plant eating is our future. It’s exciting to be first.”