Using Meditation to Take Back Control of the Mind 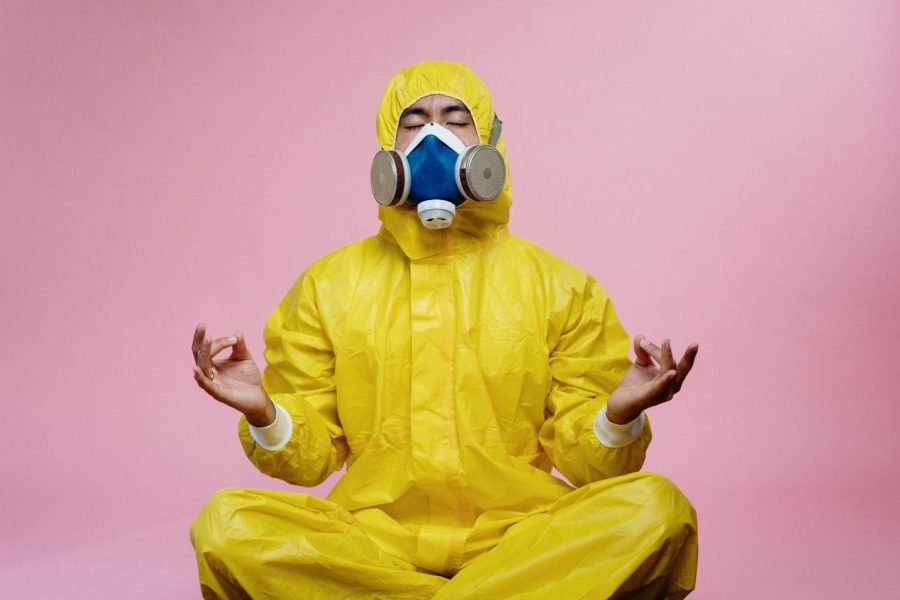 If you are like most Americans, when you see the word “meditation”, you envision cross-legged monks chanting peculiarly from the heights of an isolated monastery burrowed deep into the snow-capped mountains. Unfortunately, this perception equates to a narrow understanding of what meditation really is. The roots of meditation go all the way back to ancient Egypt and China. In fact, archeologists have been able to trace the discipline as far back as 5,000 BCE, according to Time Magazine. There it was used as a religious staple in many religions – most notably in Buddhism and Hinduism. Whether the intention was to boost life energy by practicing Qigong in ancient chinese medicine or to become enlightened in the Buddhist and Hindu systems, the core methods were the same.

While it is true that meditation originated in Eastern regions long ago, the practice has since spread across the world and is beginning to make itself home in western culture. With renowned advocates such as Oprah Winfrey, Kobe Bryant and Steve Jobs, meditation is becoming increasingly popular. Although some still swear by its esoteric possibilities, scientific literature points to possible benefits that are not nearly as mystical.

According to Healthline, a professionally-reviewed provider of health information, the most prominent and well-researched type of meditation prescribes the individual to focus their attention inward on their breath and to simply observe their thoughts. The idea is to refrain from judging the thoughts or latching onto them and following the trail of thoughts that follow. The shift in how thoughts, feelings and sensations are viewed is known as mindfulness.

One way to think of mindfulness is to imagine yourself sitting on the edge of your seat during a movie – so immersed in the story that you are unable to think of anything else. Suddenly, your phone vibrates in your pocket and you remember that it’s only a movie. This realization allows you to detach yourself from what’s happening on the screen and immediately the emotion that you were feeling previously doesn’t feel as intense. A person’s thoughts, feelings and sensations can be viewed in their mind just like the events shown on a movie screen.

Although people are able to consciously think about things using their free will, the mind also generates thoughts on its own – completely out of one’s control. In Buddhist principles, this side of the mind is often referred to as the “Monkey Mind” in light of its rowdy behavior. Most people would agree that they at one time or another have been surprised by a weird thought that seemed to pop their head or irrational feelings of annoyance towards someone who hasn’t done anything to deserve it. When one practices mindful meditation, they are working on being able to pull themself away from the movie screen in their head; to see that those thoughts that jump into one’s mind are not always honest or logical.

According to Mindful Magazine, a corporation dedicated to spreading mindfulness to the public, many people who first try mindfulness find it to be tiring; their minds just keep running and they can’t keep up without falling down the rabbit hole of their mind. It’s important to note that repeated practice will make it easier to be mindful. Over time, a mindful viewpoint can become ingrained in a person and become second nature. Mindfulness can offer psychological freedom from the mind, but the practice can also change a person on a biological level.

One study conducted by the University of Michigan found that after 16 participants engaged in an eight-week mindful meditation program, their brains showed “increased gray-matter density in the hippocampus, known to be important for learning and memory and in structures associated with self-awareness, compassion and introspection”.

According to Harvard Gazette, the official news outlet for Harvard University, one study revealed that brain scans showed that the amygdala –the part of the brain responsible for the most primitive emotions such as anger, fear and aggression — was less active after meditation training. This is significant because the amygdala is shown to be more active in individuals who are anxious or depressed.

Different people will have different levels of success with meditation. Even so, in giving meditation a chance for just 10 minutes a day over the course of a few weeks, you may find yourself surprised with the results.