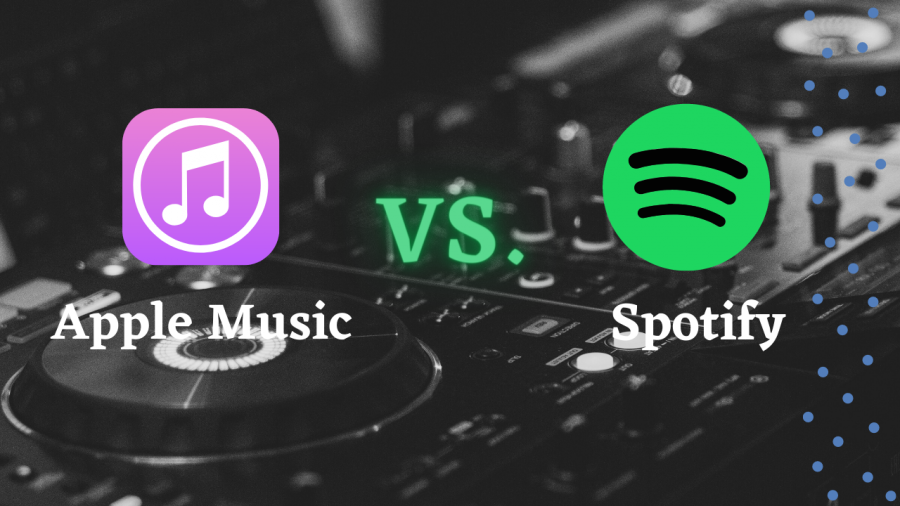 Means of listening to music have changed so much in just the past few years and they continue to improve and break the barriers of technology. The most common way of listening to music in this day and age is by streaming it. There are numerous services that you can use to stream music: SoundCloud, Amazon Music, Google Play Music, Pandora, and the two most popular and recognizable streaming platforms: Spotify and Apple Music.

Spotify was founded in 2008 by a Swedish company and seven years later, Apple Inc created their own mode of streaming music. The two platforms are similar, but there are a few key differences that set them apart. But which one is the best? I brought two people together who are strong advocates for their preferred streaming service to debate on what music streaming app is better: Apple Music or Spotify?