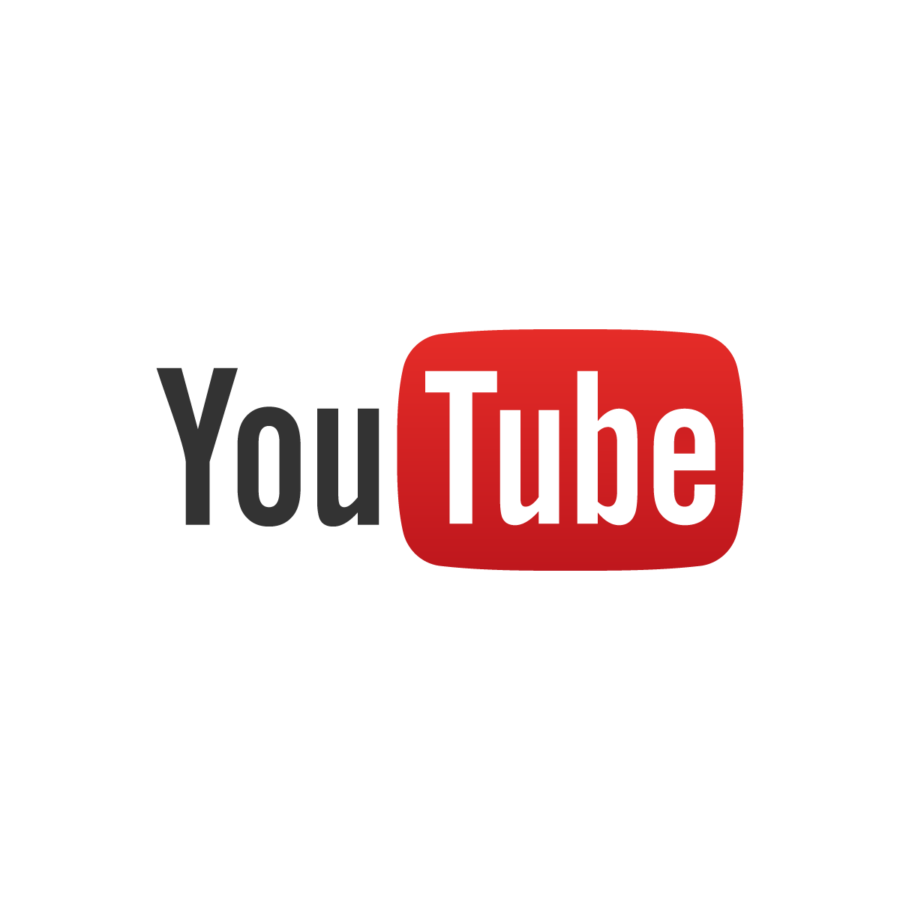 Since the creation of YouTube in 2005, according to Behaviour & Information Technology, the video-sharing website has received high praise on many levels from children to adults. The highly versatile site has become a place for influence and inspiration. Whether it be through means of makeup and fashion videos, or positive reinforcements and outlooks, the platform has reached an educational emergence.

In a recent poll of students and teachers at Orono High School, 98 percent said they watch YouTube. Out of those students, around 60 percent watch it on a daily basis over 30 minutes.

Many students have found that the site is useful when looking for new trends or when needing to learn how to do a task that would be much more strenuous through written instructions.

“Growing up, I never had a sister to help me with my makeup, so I would look up tutorials and learn from YouTube…I think it gives people new ideas or even role models to follow,” senior Alli Johnson said.

Not only does YouTube affect students views on fashion, but it also affects political views. Candidates in elections are using YouTube to gather support and raise funds, according to CQ Press. It is a way to get their message out there, which is different from traditional news stories.

“I see videos pop up that are ads for different candidates and sometimes I’m forced to watch them before I can watch my own videos,” senior Emily Heurung said.

The platform has also played a major role educationally. The video-sharing website comes in handy–whether it is how to learn the pythagorean theorem or change a light bulb, the instructional videos can aid in comprehension.

“If you don’t know how to do something, YouTube will know…it taught me how to plumb a toilet,” physics teacher Andrew Kahler said.

YouTube began solely as an entertainment form. It was used as a platform to watch cat videos or watch kids skate over buildings. Out of the 98 percent of students that watch YouTube, about 90 percent said that YouTube could be described as an entertainment source.

Other students described it as educational and creative. The site can be used to make learning faster and more entertaining, through informational lectures that can take one minute as opposed to a 45 minute lesson. This makes it educational while also being efficient.

“It’s a great educational tool. They can learn so much from YouTube that they would have had to learn from textbooks,” history teacher Michelle Naylor said.

YouTube has begun to be a network used similar to Netflix, which began in 1997, according to Netflix.com, through the product YouTube Red, which is a way that people can buy a membership to watch movies and shows. Starting in just 2015, YouTube Red has acquired 1.5 million paying members. Netflix has near 94 million paying members. There are differences in the two services. For example, Netflix is solely paid actors that only act for their job, while YouTube Red is not.

“Netflix is just like TV and not real people, whereas YouTube is real people,” junior Abby Kahn said.

Although YouTube has inspirational and educational purposes, it does come with some dangerous aspects. YouTube has begun to delete dangerous challenges and stunts due to their threatening nature. For instance, videos related to the “Tide Pod Challenge,” which involves eating chemically filled Tide Pods, have been removed from YouTube. However, all dangerous videos cannot be found due to the millions streaming per day.